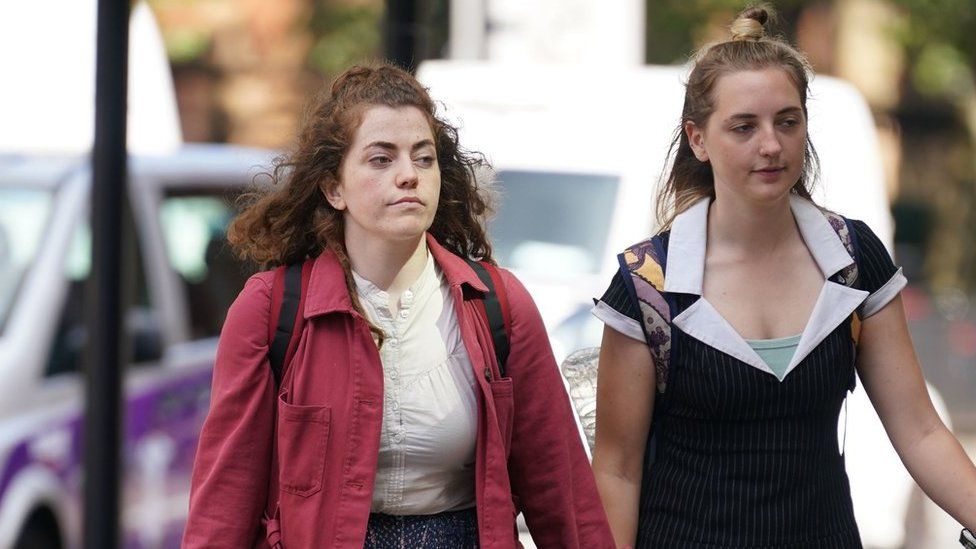 The look of a quaint ดาวน์โหลดxoslot web Notice the size of the font on the web, the layout of the accompanying image, which looks unattractive, may be a non-standard web site. By scammers who create web scams.

Just Stop Oil supporters Emily Brocklebank, 23, Xavier Gonzales-Trimmer, 21, and Louis McKechnie, 21 are accused of causing £2,200 worth of damage to the artwork's frame.

The activists allegedly attached themselves to Van Gogh's Peach Trees In Blossom at the Courtauld Gallery.

Westminster Magistrates' Court heard the damage to the art is "disputed".

Miss Brocklebank, from Leeds, pleaded not guilty on Friday.

Mr McKechnie, who was produced in custody, also pleaded not guilty.

Mr Gonzales-Trimmer did not attend the hearing.

Aneka Thirurajah, defending, said: "They don't dispute presence but they do dispute involvement."

Miss Brocklebank was granted unconditional bail not to attend the gallery; Mr McKechnie was returned to HMP Peterborough.

A one-day trial at the same court will take place on 22 November.