DeepMind's AI has now catalogued every protein known to science 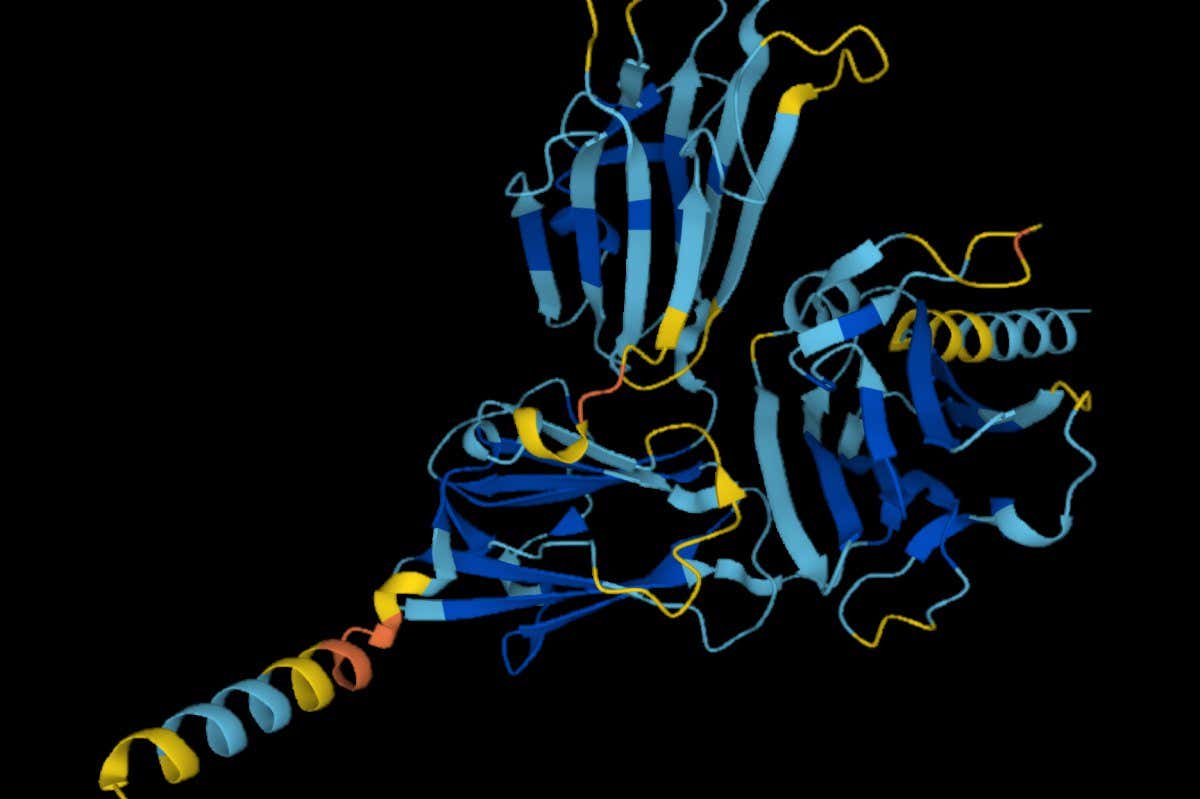 In late 2020, Alphabet's slot DeepMind division unveiled its novel protein fold prediction algorithm, AlphaFold, and helped solve a scientific quandary that had stumped researchers for half a century. In the year since its beta release, half a million scientists from around the world have accessed

the AI system's results and cited them in their own studies more than 4,000 times. On Thursday, DeepMind announced that it is increasing that access even further by radically expanding its publicly-available AlphaFold Protein Structure Database (AlphaFoldDB) — from 1 million entries to 200 million entries.

Alphabet partnered with EMBL’s European Bioinformatics Institute (EMBL-EBI) for this undertaking, which covers proteins from across the kingdoms of life — animal, plant, fungi, bacteria and others. The results can be viewed on the UniProt, Ensembl, and OpenTargets websites or downloaded individually via GitHub, "for the human proteome and for the proteomes of 47 other key organisms important in research and global health," per the AlphaFold website.